The first exploration for a Lutheran church in Winterset began in October of 1940.

First services were held in December 1940 in the Bethel Presbyterian church. The congregation was officially organized in February 1941 with the name of St. Paul’s Lutheran Congregation of Winterset. Pastor E. W. Mueller served this fledgling congregation as well as St. Paul’s in Martensdale, Iowa. 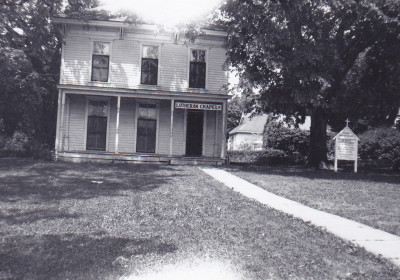 Later in 1941, the new congregation bought property on the corner of South Street and So. 2nd Avenue in Winterset and remodeled the downstairs for a chapel. In June of that year, they adopted their first Articles of Incorporation, changing the name to St. Paul’s Lutheran Church in Winterset.

The congregation continued to grow after World War II and, wanting independence from the sister congregation, they called Pastor Robert Langholz in 1946 to be their full time pastor. A building fund was established in 1947 and in 1949 they applied and received a loan of $21,000, with 1% interest, from the American Lutheran Church. Church member loans added another $3,000 to the fund so that building could commence immediately. Six young men from all over the country, who gave a year of their life to help build churches for Lutheran congregations, joined the construction crew and helped hold down costs. 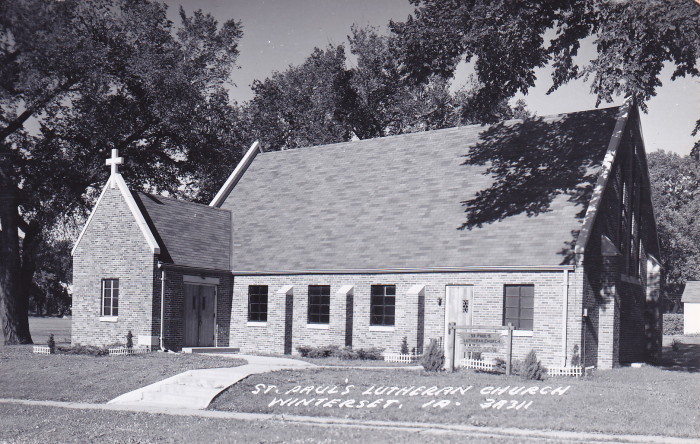 A Fellowship Hall was added in 1983 under the guidance of Pastor Charles Miller who came that same year. Groundbreaking was held in 1986 and was completed and dedicated in June 1987. 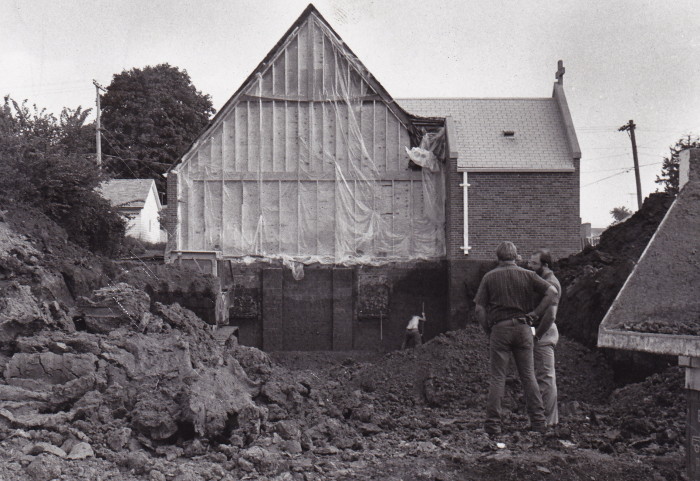 Although in the early years, disclosure that you were a Lutheran could be detrimental if you were a merchant, the congregation steadily gained membership through the years. By the 1990’s, there was no more room for expansion at the South 2nd Avenue location. We had grown from 458 members in 1998 to more than 500 in 2000. Conversations began in earnest to solve our crowding problem and in 2000 six acres of land, on the corner of North 8th Avenue and Highway 92, was purchased for $125,000 and paid off within six months! In September 2001, we hired a Kairos consultant and launched a successful capital campaign, raising $403,000 to begin building our new church home, which would cost $1.4 million dollars. Construction began in 2002 and was completed in February 2004. We worshiped there for the first time on March 7, 2004 and the dedication was held on April 25, 2004. 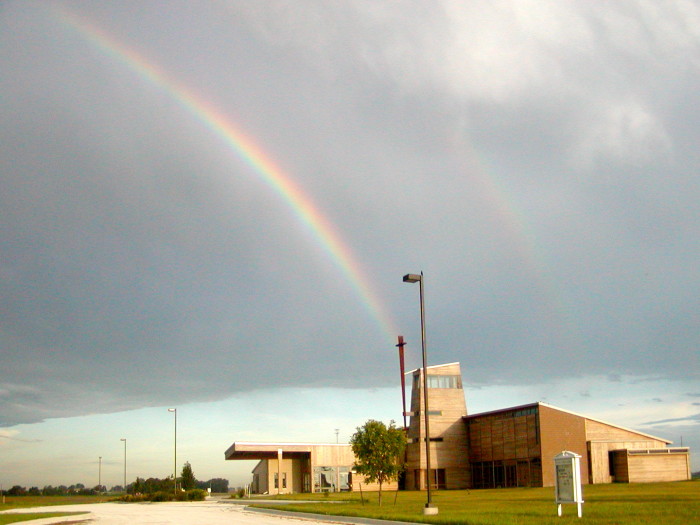 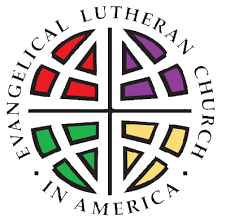